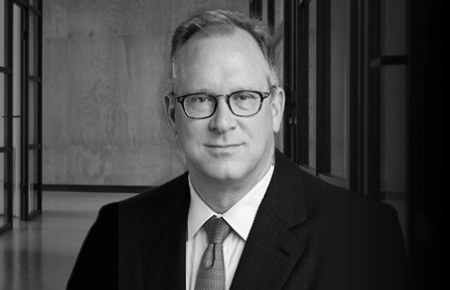 Dr. Mason is a Professor at Louisiana State University and Senior Fellow at the University of Pennsylvania’s Wharton School of Business.  He was formerly a Senior Financial Economist at the Office of the Comptroller of the Currency (a Division of the Treasury).  Dr. Mason has held visiting appointments at the Federal Reserve Bank of Philadelphia, the International Monetary Fund, the Federal Deposit Insurance Corporation, and the Federal Reserve Bank of Atlanta, where he dealt with a number of issues in the consumer finance industry.  In 2009-2010, he consulted for Fannie Mae as part of a team developing Servicer Capability Model underlying Fannie Mae’s STAR Credit Performance Scorecard.

Dr. Mason has provided expert consulting services and testimony in a broad range of banking and financial services industry matters, testifying in deposition more than fifty times and testifying in Federal Court and State Courts.  He has also testified before numerous Congressional Committees, the European Parliament, and the Federal Reserve Board.