The sports industry, once thought to be recession proof, has suffered recent revenue collapse and an uncertain outlook due to the current and future impacts of the 2019 coronavirus pandemic.  Sporting event cancellations, limited seasons, restricted fan attendance, as well as decreased personal disposable income have created a revenue shortfall for not only professional sports franchises and TV networks, but also for collegiate athletics, youth sports, and local sports clubs.  The sports industry is faced with unique challenges and must adapt the playbook in order to return to the field.  BVA professionals have a deep understanding of the issues faced by the sports industry and their constituents, enabling us to provide our clients with insightful and efficient consulting regarding valuation, economic damages, and various corporate finance issues.

Allegations: Texas Rangers Baseball Partners was involved in litigation regarding a complex set of contracts supporting use of a dedicated Boeing 757 aircraft for team travel purposes.

Role: On behalf of the Texas Rangers, issued expert reports and testified multiple times regarding the value of the various interrelated aviation contracts and the impact of the global aircraft market on aviation lease rates between 2007 and 2010.

Allegations: The franchise was undergoing construction of a new stadium.  In order to finance a greater portion of the construction and isolate liability, the stadium was owned by a new entity. As such, the franchise chose to fund the stadium exclusively through sponsorship agreements

Role: Completed the valuations of both the team and stadium entities and performed thorough analysis of prior NFL transactions, the newly formed structure of the team (two entities), and the impact of expiring media contracts.

Results: Issued final valuation reports to the owners of both the team and stadium entities. 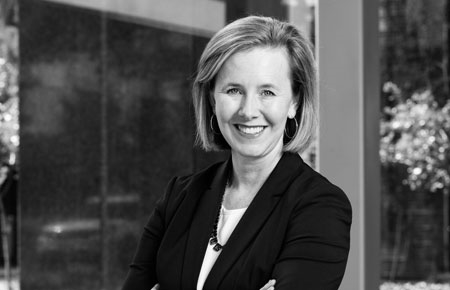 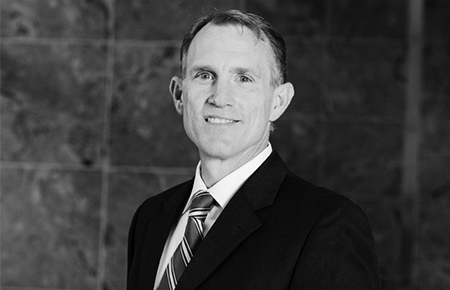