The technology industry is defined by innovation, which translates to an ever-changing landscape. Such innovation comes not only from established companies, but from well-funded startups who are working feverishly to bring disruptive new technologies to market. BVA Group’s professionals fully recognize that Moore’s Law is still in effect and understand its valuation and investment implications for the industry, which not only includes technology companies themselves, but also their customers and the venture capital and private equity firms that back them.

Below are a few representative examples of BVA professionals’ experience in the technology industry:

- BVA has done a number of valuations for an energy company that is building a plant that will turn transmix into ultra-low sulphur diesel. Transmix is an otherwise unusable byproduct produced by oil and gas pipelines. BVA’s valuations were primarily for financial reporting purposes.

- BVA has performed valuations for financial reporting purposes in general and stock-based compensation in particular for a company that designs, manufactures, and markets liquid crystal displays and touch panels.

- BVA has performed transfer planning-related valuations for a company that has developed a patented technology that allows institutions to deploy their services and applications on millions of mobile phones worldwide. The company, which employs semiconductor and RFID technology, enables its customers to more easily transact with their customers.

- BVA has valued numerous early-stage technology companies, and Jeff Balcombe, BVA President and Chief Executive Officer, co-founded a software company and assisted in the design, testing, and launching of the software, where he was also listed as a co-inventor on a patent. 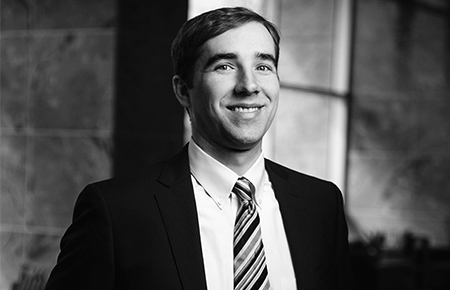 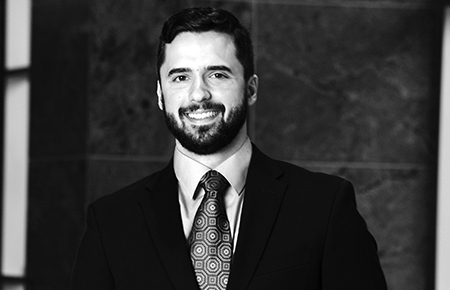