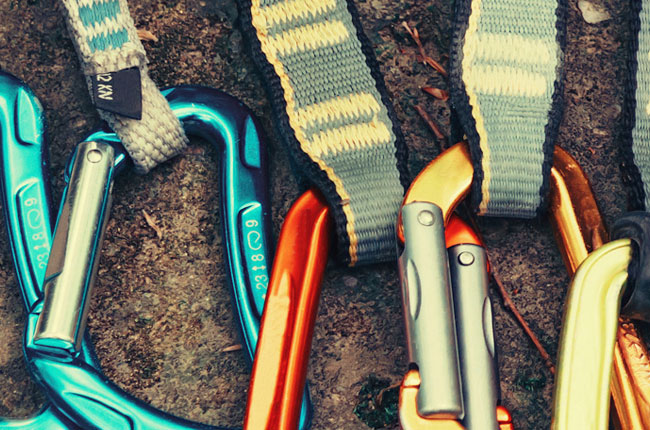 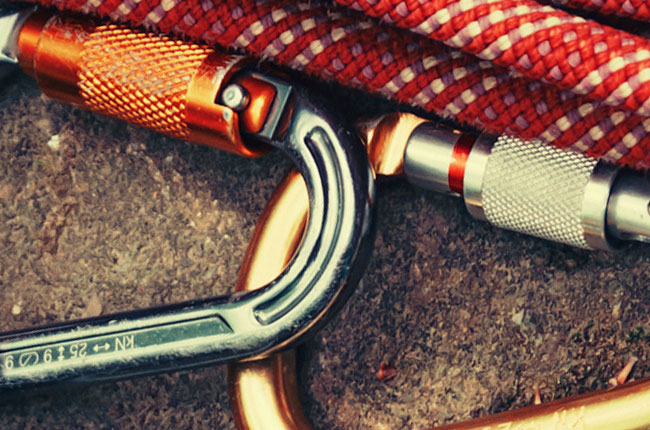 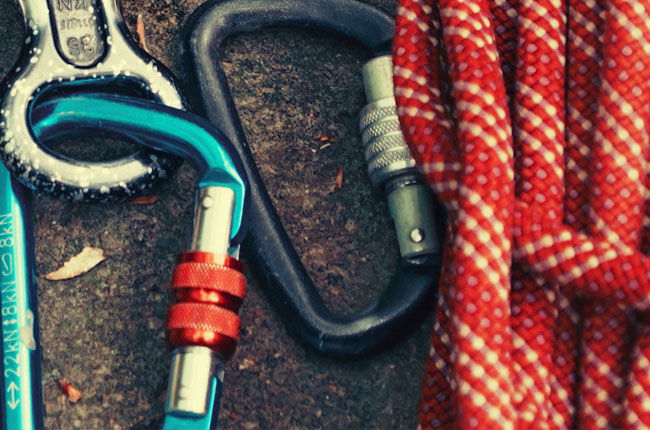 Intellectual property is often one of the most valuable assets of a business, although in many cases this value may not be reflected on a company’s books. When disputes relating to intellectual property rights arise, it is critical that a robust analysis of factors related to the market and technology or products at issue be considered in assessing damages suffered by the intellectual property holder. At BVA Group, we are experienced in measuring economic damages for disputes involving patent infringement, copyright infringement, and trademark infringement. BVA has worked for both plaintiffs/claimants and defendants/respondents in a variety of intellectual property infringement matters where measurement of damages is required. Such measurement oftentimes requires an analysis of what would have occurred "but-for" the alleged wrongful conduct compared to what actually occurred. BVA follows generally accepted methodologies associated with estimating "but-for" revenue and costs including (when applicable) the yardstick method, before-and-after method, and market share method.

Additionally, common issues that arise in these matters may include convoyed sales, price erosion, apportionment, and fixed versus variable cost analysis, just to name a few.

According to 35 U.S.C. §284, the court shall award claimant damages adequate to compensate for the infringement, but in no event less than a reasonable royalty. BVA professionals are experienced in patent infringement damages measurement, particularly the analysis of the Panduit factors and Georgia-Pacific factors.

BVA is experienced in measuring economic damages for disputes involving misappropriation or theft of trade secrets. These matters may require computing the plaintiff's lost profits or defendant's unjust enrichment, including consideration of:

BVA follows generally accepted methodologies and is intimately familiar with the nuances associated with measuring trade secret damages. Financial models associated with such damages analyses can be extremely complicated and involve issues such as apportionment, non-cause-of-action-factors, and estimating the "but-for" vs. actual scenarios.

BVA has worked for both plaintiffs/claimants and defendants/respondents in a variety of misappropriation or theft of trade secrets matters in numerous industries.