Part 2: How To Value and Sell a Law Firm When You Are Ready to Retire

Editor’s note: This is the second part of a three-part series on the valuation of a law firm. Part 1 discussed operational and financial considerations, and the final part will focus on key professional responsibility considerations. The series is based on a CLE paper Kramer and White presented at LAJ’s 2017 “Last Chance” CLE program. It was edited for Louisiana Advocates.

As with any valuation assignment, practitioners who are valuing a law firm should consider the various approaches for determining the value of an interest in the law firm. These approaches include the asset approach, market approach, and income approach.

The most common approach utilized is an income approach, which calculates the present value of a law firm’s expected future earnings.

The asset approach is used infrequently due to the relatively large proportion of a law firm’s assets that are intangible (such as client relationships or the degree of expertise in a particular area of law). As such, there is often not a direct link between the value of a firm’s assets and the future economic benefits the firm expects to generate.

If a market approach is used, an appraiser may utilize a variety of earnings multiples—such as a revenue multiple or an earning before tax, depreciation and amortization multiple—to determine the value of an interest in a law firm.

Appraisers must also consider certain factors in determining the value of an interest in a law firm, including whether the law firm is a pass-through entity for federal tax purposes, whether any buy-out provisions are contained in the entity’s governing documents, and whether there is any personal goodwill attributable to particular partners.

As law firms are frequently organized as partnerships, appraisers should understand that no taxes are recognized at the entity level. Thus, the value of an interest in the law firm may require consideration of the benefit associated with no tax obligations at the entity level, such as through the addition of a pass-through premium, a discrete addition to the previously determined value of the interest.

For a minority interest in the law firm, the holder of the subject interest typically has no ability to change the tax status of the entity, and that holder would be expected to continue to benefit from the favorable tax treatment of a pass-through entity. The pass-through premium may be calculated through a variety of accepted methods, such as the S Corporation Economic Adjustment method, which calculates the incremental value associated with the entity continuing to maintain a favorable tax status.

For a control interest in the firm, the holder of the subject interest typically would be able to change the tax status of the entity in any fashion, and a pass-through premium would typically not be added to the value of a controlling interest.

The firm’s partnership agreement may also define buyout or other provisions that specify guaranteed payments that must be made to specific partners under certain circumstances, a formula for determining how partnership units are transacted, or how the value of an interest in the entity must be determined. Upon the resolution of a key case, a partner may be entitled to a one-time lump-sum payment or payments according to a specified price per partnership unit formula.

Appraisers should also consider that law firm partners might have developed extensive client relationships or reputations in a particular practice area or industry during their careers that may be distinct from the law firm as a whole. Valuation practitioners should consider the nature of the partner’s relationships with clients, including the probability of clients leaving the firm if the partner is no longer involved.

If clients are willing to maintain their relationship with an individual partner over the law firm as a whole, there may be personal goodwill present for which the appraiser must account. The value of personal goodwill may be calculated through the with-and-without method, similar to the method frequently utilized by appraisers to value non-compete agreements.

The appraiser should consider the probability of competition from a partner who leaves the firm as well as the expected future earnings that are attributable to that partner’s client relationships. The difference between the value of the firm with and without the partner’s ongoing involvement could then be attributed to the personal goodwill of that partner.

The valuation of a law firm requires consideration of a variety of operational and financial factors, as well as expected future performance and factors that are common to law firms, such as consideration of buyout agreements and personal goodwill. Valuation practitioners should carefully consider all these factors in determining the value of a law firm. 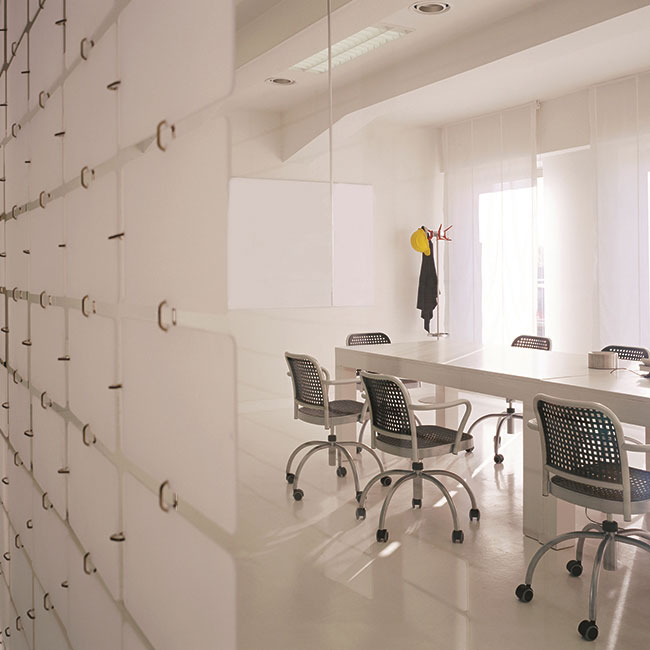